Dr. Alain Bertaud is currently a senior research scholar at the “urbanization project” at New York University, NYU Stern School of Business. He teaches an urban planning course titled “Market, Design and the City” for NYU graduate students. He is currently completing a book on urban planning and transport to be published by MIT Press under the title “Order without Design”, summer 2018.

Bertaud’s operational work and research focus on the interaction between markets, regulations and transport infrastructure in shaping the spatial structures of cities. His most recent field assignments have been largely focused on urban transport, land development and housing issues and project implementation in cities of China, India, Indonesia, Russia, Vietnam, Columbia, Mexico, and South Africa.

Prior to his assignment with NYU in October 2012 he had been working as an independent consultant for a number of clients that included the World Bank, the Brookings Institute, the Lincoln Institute, The Beijing Transportation Research Center, Civitas (El Salvador), Lal Bahadur Shastri National Academy of Administration, Mussourie, (India) ICRIER Indian Council for Research on International Economic Relations, Delhi.

From 1980 to 1999, he was a principal urban planner at the World Bank where he advised local and national governments on urban development policies mostly in China, Central and Eastern Europe, India, Mexico, Russia and South Africa. Bertaud was also involved in the design and implementation of large land development projects and urban extension financed by the World Bank. He always considered that urban research should be conducted simultaneously with on the ground implementation of real projects.

Alain Bertaud graduated as architect DPLG from the Ecole Nationale Superieure des Beaux-Arts in Paris, section architecture in June 1967. He has published a number of papers and articles in peer reviewed journals (Journal of Urban Economics, Journal of Housing Economics, Regional Science and Urban Economics). These papers are analyzing the impact created by the complex interaction between land markets, transport networks and regulations on urban form. His papers can be downloaded from http://alainbertaud.com/.

Alain Bertaud on the Location and Embryonic Growth of Charter Cities 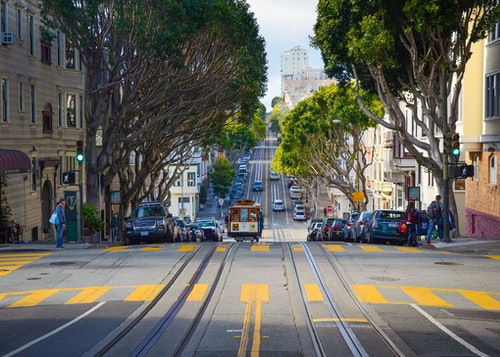 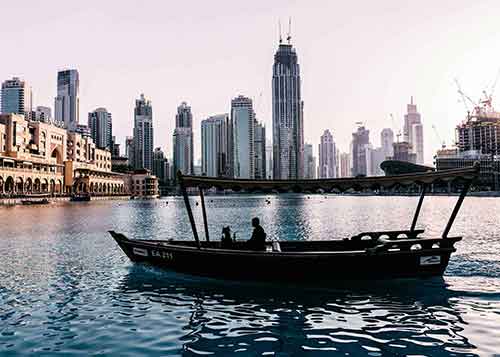