Dr. Mark Lutter is Founder and Executive Director of the Charter Cities Institute. Prior to launching the Institute, he was Lead Economist for NeWAY Capital, an asset management firm which made early stage investments in charter cities. During graduate school, he consulted on several new city projects and special economic zones. He has a PhD in economics from George Mason University where his research focused on charter cities. He has been published in several newspapers and magazines including City Journal, CityAM, and Cato Unbound. 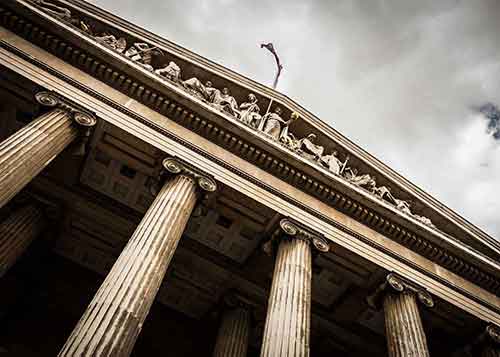