A common critique of special economic zones (SEZs) is that they rob host country governments of much needed tax revenues by providing businesses with overly generous tax breaks and other fiscal incentives to encourage the businesses to locate in the SEZ. The low level of tax revenues collected by cash-strapped host governments, in turn, perpetuates low state capacity. Without the money to provide schools, hospitals, roads, and broader economic development, countries remain uneducated, unhealthy, immobile, and poor. While charter cities, like SEZs, likely would offer an easy tax burden, their primary focus and advantage is a significantly improved regulatory environment and state capacity.

The fiscal incentives offered to businesses operating in special economic zones are often criticized for creating a “race to the bottom.” That is, with over 5,000 SEZs in existence today, and many more planned in the near future, these zones are under increased pressure to provide ever more generous tax breaks to lure potential investors to its zone as opposed to the multitude of other zones.

On the face of it, this is a fair critique of SEZs and of charter cities, as an easy tax burden is among the policy recommendations for charter cities to provide an improved business environment over the host country. However, the “race to the bottom” critique is an oversimplification of the true state of affairs.

First, the typical aim of the host government extending tax incentives is not to wholly deprive itself of all potential tax revenue, but to attract businesses and investment to the zone in the first place. As such, these tax exemptions are often phased out after a few years.

Second, and more importantly, while SEZ businesses are typically exempted from some types of taxes, income taxes often still apply. Therefore, host government revenues could potentially increase instead of depriving itself of taxes if a charter city ends up spurring local employment.

Third, one of the main goals of charter cities is to develop better public goods provision, rule of law, contract enforcement, and other elements of state capacity than the host country, which can increase formality in the economy. Businesses operating in the formal economy are the registered businesses actually paying taxes, and represent approximately one third of all economic activity in sub-Saharan Africa. This is important because firms operating in the formal economy account for the vast majority of taxes collected in African countries. Just six percent of tax-paying firms generate over three quarters of tax receipts. The pervasiveness of informality in the Global South is the greatest drag on tax revenues.

In the long run, charter cities can help overcome the challenges of informality. By making it extremely low cost to register a business, pay taxes, and access public services, charter cities can encourage greater formality. Increased economic activity in a charter city will generate new tax revenues both in and outside of the city, as well as provide a tax policy and administration reform model for the host country to follow.

A second critique of fiscal incentives for SEZ and charter cities is that they are a form of corporate welfare that prioritizes business over individuals and the host country government. However, this fundamentally misunderstands the key value proposition of charter cities— an improved regulatory environment and increased state capacity.

Several studies of SEZs have found that fiscal incentives are among the least important factors in a firm’s location decision. Location, the cost of raw materials, the business climate, and other factors tend to matter much more. The United Nations Industrial Development Organization surveyed 7,000 companies across 19 African nations in 2010, and respondents rated tax incentives as the 11th most important factor (out of a possible 12).

Although tax incentives are often not a priority for investment decisions, this doesn’t mean that they do not matter entirely. However, regulatory incentives like easy business registration, streamlined customs clearance, easier hiring and firing, and other factors that encourage investment and generate greater employment matter far more than the tax incentives. In countries with sclerotic or corrupt bureaucracies that result in unpredictable delays, bribes, and costly and time consuming procedural steps, new rules and a new administration can be game changing for investment and entrepreneurship.

The distinction between fiscal incentives and regulatory incentives can be taken a step further. Host country governments that mainly rely on fiscal incentives to lure businesses to a charter city can essentially be said to be competing on price— if universally adopted this strategy would lead to the aforementioned "race to the bottom." In contrast, those that rely more heavily on regulatory incentives can be said to be competing on quality— providing more streamlined administrative services, more reliable access to utilities and public goods, and other factors that impact the general business climate.

Albert Hirschman shows us that these two different strategies, competing on price versus competing on quality, can yield very different results. A focus on price typically attracts poorer consumers than those that stress quality. Just the same in attracting businesses to zones or charter cities: those companies with tight margins will be relatively more enticed by fiscal incentives, whereas those companies in it for the long term will be more induced by deeper and sustained regulatory incentives. The same can be said for local entrepreneurs that have incentives to start a business and see it grow over time to support their families and local communities.

Kurtis Lockhart is Head of Research at the Charter Cities Institute.

Kurtis Lockhart is Head of Research at the Charter Cities Institute. 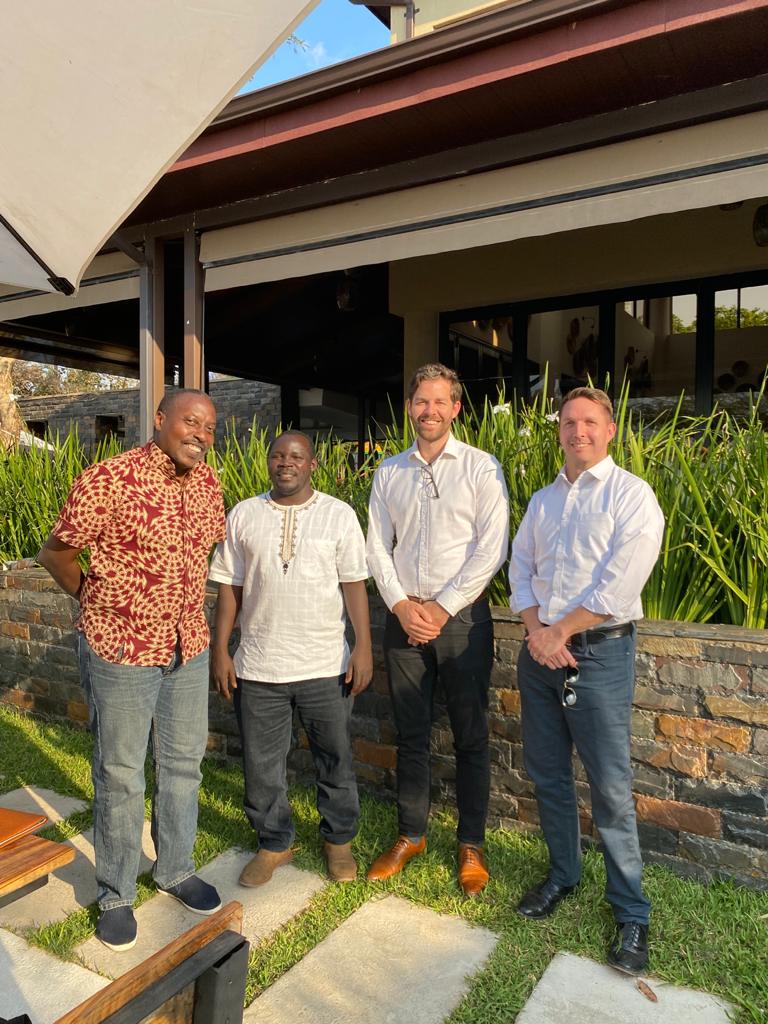