The Case of the Honduran ZEDE Regime

The concept of Charter Cities was first introduced in the Republic of Honduras as a means for rapidly accelerating economic growth and poverty reduction by creating a special jurisdiction. However, the concept faced multiple legal challenges on constitutional grounds. In 2014, the ZEDE regime was reviewed by a newly elected Supreme Court, which ruled favorably on the project. However, one the strongest challenges raised against the regime, that of characterizing it as undemocratic by nature, has not been properly addressed. This paper examines the challenge raised on the democratic legitimacy of ZEDEs, and takes into account the non-delegation clause of the Honduran Constitution. It concludes that neither the Technical Secretary nor CAMP may legislate or levy taxes, and in order for ZEDEs to exercise such powers its governance structure must provide for democratic or participatory mechanisms through which its inhabitants may exert legislative power through representation. 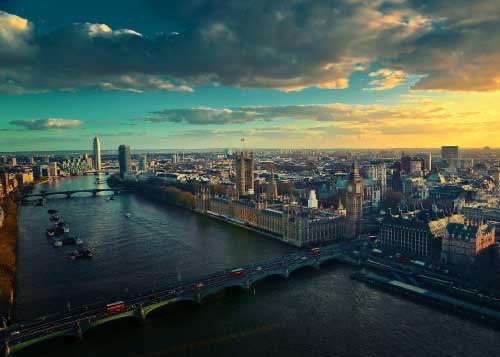 The Case for Charter Cities Within the Effective Altruist Framework 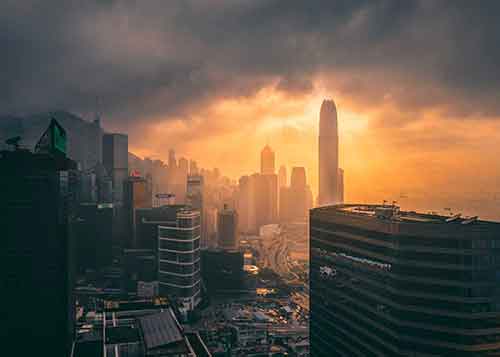