There are elements of the charter cities toolkit which we can use to ‘fix’ cities whose governance is dysfunctional or destructive.

Charter cities are, by definition, new cities. The philosophy of charter cities insists that new governance structures are needed to incentivize long term growth: the most effective poverty reduction tool.  However, are there elements of the charter cities toolkit which we can use to ‘fix’ cities whose governance is dysfunctional or destructive?

This is a question I confronted, along with a number of other young urban researchers and activists, at the two-day Feltrinelli Camp in Milan from 8th-9th October, run by the Fondazione Giangiacomo Feltrinelli on the theme of ‘Broken Cities’. The problem at hand was articulated in stark terms by guest speaker Professor Ananya Roy who spoke about ‘emergency urbanism’ in Los Angeles where impoverished communities are faced not merely with displacement, but with ‘banishment’ to effective prison camps. Another guest, Professor Saskia Sassen of Columbia University, echoed something of the charter cities vision when she declared that many major cities are so broken that we must simply build more.

I participated in a working group consisting of local government officials, academics, architects and urban professionals. Focusing on ‘participation, digital innovation and co-design of territory’, we were tasked with devising a radical policy that could improve the meta-governance of European cities and increase participation through the use of technology. Most participants shared a fundamental concern: in cities, the voices of the most vulnerable are frequently silenced. Given the centrality of governance to charter cities, this was an exciting opportunity to explore the implications of the philosophy for addressing marginalization in European urban communities through changing ‘the rules of the game’.

A strength of the charter cities model is pragmatism. Rather than representing a dogmatic or utopian vision of the model city, the charter city is in effect a collection of rules adapted to a particular context. The case of Shenzhen is exemplary: rather than micro-managing the city through a specifically designed strategy, the city was itself permitted to define its own minimum wage, taxation structures, and to establish free trade zones and one-stop shops as a means to facilitate growth inducing world trade. Crucially, the success of Shenzhen is tied to its boundedness; what works on the coast will not work in the hinterland. It represents, alongside China’s many other successful special economic zones, the fact that good governance is differentiated governance.

For our working group, the idea of diverse economic regimes like the special economic zone was a powerful reference point for considering new approaches to urban politics. We discussed using a similar tool to incentivize political participation and combat marginalization in the most vulnerable parts of our cities. The structure we devised was called a Participatory District, but it might easily have been called a Special Participatory Zone.  In essence, this is a sort of inverse of a special economic zone, where rather than liberalizing economic processes, emergency structures are put in place whenever an area emerges as distinctly left behind.

For example, in a given city each area may be divided into modules defined by space or population. One could then use a number of metrics such as per capita income, crime rates, eviction rates, or any number of indicators related to inequality and deprivation in order to solicit further participation. Such participation could take various forms; our working group envisaged the creation of funded public consultations involving citizens and various stakeholders to identify local priorities, facilitate direct communication, and allow for the implementation of targeted participatory budgets. Such structures could be reinforced by institutional protections, for example the requirement of developers to meet a threshold of formal approval before initiating a new project or – much more radically - through the automatic triggering of compulsory purchase referenda in areas below a given level of development.

Such models of differentiated governance have precedent. An interesting example – albeit less radical - comes from the United States in the form of ‘Federal Empowerment Zones’. Research by Ham et al. (2010) has shown that when measured at a national level, the use of instruments like hiring tax credits to incentivize preferential employment of existing residents, or the use of tax free bonds to finance targeted investment, are effective at improving local labour markets. Another example comes from the United Kingdom in the form of ‘Special Action Zones’, implemented by the New Labour government, which targeted health and education funding to deprived areas, as well as creating ‘action forums’ to facilitate partnerships between citizens and the private sector to improve learning outcomes in schools (Franklin, 2010).

There are, of course, risks and limitations involved with the implementation of such strategies. For instance, providing an enhanced veto power to communities who have little faith in their city authorities risks creating a feedback loop that prevents development for fear of losing a protected status. In contexts where the majority of citizens are tenants – as is often the case with marginalized communities – disparate zones of empowerment will likely prove insufficient in the face of large scale market pressures to increase rent. Without macro-measures like the large-scale provision of housing or targeted rent control, novel forms of participation and co-creation are liable to be a simple waste of time.  Therefore, unique approaches to urban governance should not be seen as a replacement for sound city-level housing and commercial policy.

Another objection may be that such a zone will represent another cumbersome obstacle that impedes the development of the city; attempts to increase participation often end with proliferating bureaucratization. In answer to this, it is important to emphasise that such enhanced participation in distressed areas could be complimented by aggressive reforms to combat rent-seeking and cartel like behaviour among well-to-do homeowners and luxury developers. Having such a ‘dual-track’ approach built into the meta-governance of a charter city would help in the long run to ensure that speculative and NIMBY behaviour is checked on the one hand, while protections from displacement and marginalization remain in place for distressed neighborhoods.

Secondly, such anxieties about feedback loops potentially belie a flawed assumption that distressed communities are necessarily opposed to development. Recent research by Manville & Monkkonen (2019) that opposition to market-led development is more intensely driven by dislike and mistrust of developers themselves, more than any given concern about traffic, service quality, or neighborhood character.  Given this fact, the active solicitation of consent from distressed communities isn’t just a protective measure, but a means to secure sustainable returns on investment by ensuring that development is not perceived as being forced upon communities for purely profit seeking motives. As the recent example of mass expropriation in Berlin reminds us, when communities are not included in city design, they take matters into their own hands.

Ultimately, ideas around differentiated governance, be them radical participatory zones or more anodyne federal empowerment zones imply a challenge to the charter cities movement. They remind us that the shining new cities of today will be the established cities of tomorrow. Today’s energized, young urban migrant will be the bona fides resident of tomorrow. It is naïve to assume that even with the best model of governance, problems of relative deprivation, displacement, and inequality will not emerge in charter cities. Therefore, when we talk about model governance it is imperative that we are not speaking solely in terms of liberalization, but also of model structures that can predictably and reliably afford security to residents and ensure their voice is heard, even if this goes against immediate economic interests. 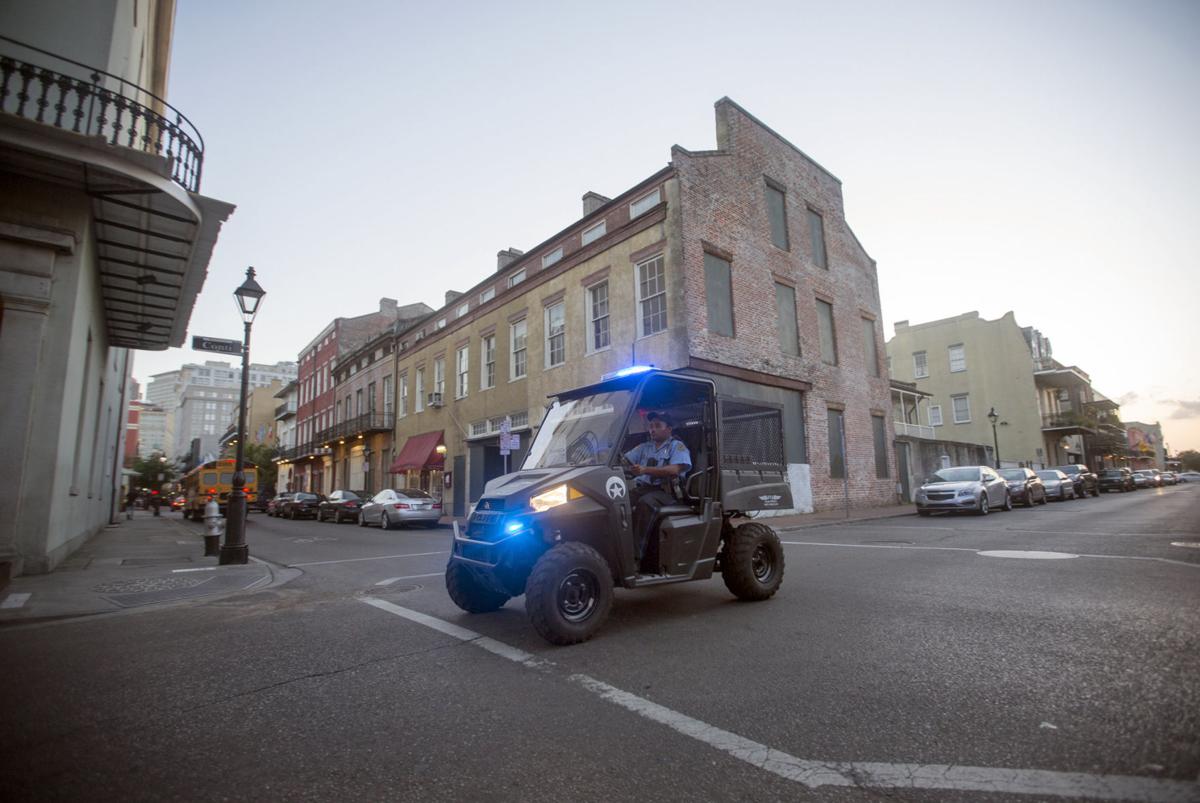