Political feasibility is a key concern of this model legislation. It balances the importance of sovereignty with the need for charter cities to attract private investment. We believe the autonomy granted to the charter city is sufficient to attract investment, but sufficiently respects the sovereignty of the host country to allow political support. Of course, different countries have different politics and as such, we recommend adopting this model legislation to the political realities of the host country.

The first part of the legislation deals primarily with the nature of charter cities. Charter cities, new cities developed by a public private partnership with a special jurisdiction to encourage economic growth, are a tool to create prosperity. Any country that passes the Charter City Act creates a new avenue for wealth creation within its territory. While several countries have legal mechanisms for creating special economic zones, CCI believes that charter cities go far beyond special economic zones and offer a better chance of economic development.

The second part creates the Charter City Authority (CCA). The CCA is the agency that will coordinate charter cities within each host country. Due to the critical nature of charter cities, we create the CCA as an independent agency to shield it from political pressure. Charter cities have long time horizons, so it is essential that the overseeing authority does not change every election cycle.

The final part discusses the funding of the agency and other miscellaneous matters. We develop a mechanism for the CCA to be self-funding, though it will depend on an initial grant from the host country to begin operations.

Overview of the Reference Guides 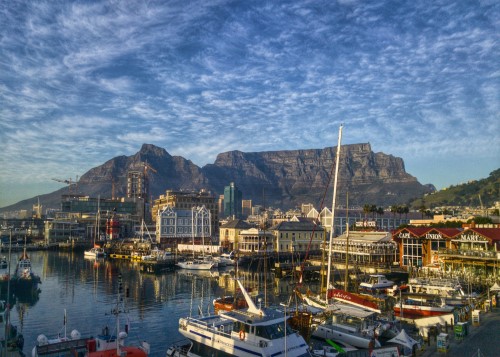 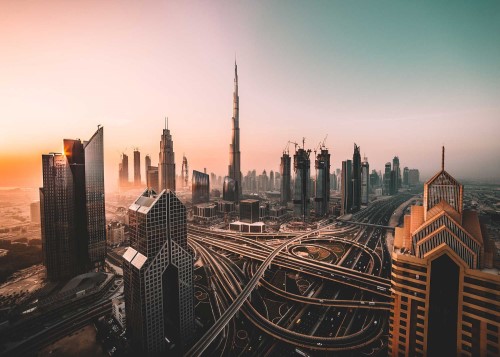 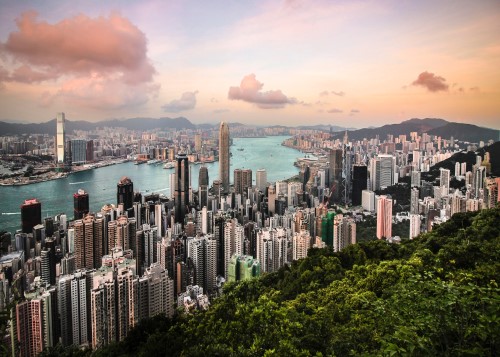