Are ports a better development bet than RCTs? It's an open question.

Imagine two countries. One is implementing the latest findings from the research on randomized control trials (RCTs), including anti-malarials, de-worming, and cash grants. The other country has a massive port under construction. A private port operator is investing a substantial fraction of the GDP of the port, which is being built to the latest standards. Which country would you bet would alleviate more poverty over the coming decade?

This is not a hypothetical. Dubai Ports World is investing $442 million dollars in a port in Somaliland. The GDP of Somaliland is around $2 billion. An investment that represents over 20% of a country’s gross domestic product and will increase trade should have a noticeable impact on the economic trajectory of that country.

However, the international development community has completely ignored the investment. Searching ‘Dubai Ports World Somaliland’ on Google Scholar, for example, leads to irrelevant results. I have been unable to find so much as a mention of the project on a development blog.

Common sense notions of development include ports. When we think about the growth that lifted millions out of poverty in China or South Korea, we think about infrastructure. You can immediately tell when you cross the border from Mexico, a middle income country, to the US, just by the quality of infrastructure.

Contrast this with a village that had the received the benefits from the best RCTs. There would be no malaria, no intestinal worms, and everyone would receive cash grants. The people would undoubtedly be better off. They would be healthier and have higher income for consumer goods. However, the village would look substantially the same. Houses might be slightly nicer, but there would be no indoor plumbing. The roads would remain unpaved. While lives would improve, the village would not ‘develop’.

This focus on RCTs is related to a skepticism about knowing how to achieve economic growth. Esther Duflo, in her recent podcast with Tyler Cowen, is skeptical of growth. She says, “Take — I don’t know — Ethiopia, and they want to grow. The question becomes, do we have anything in the experience of the past country that will help us for sure predict the set of steps that Ethiopia needs to take that is going to lead them to grow? My firm belief is that we don’t.”

Chris Blattman has a more positive view of economic growth than Duflo, but is skeptical of research impacting it, leading to his preference for randomized control trials. “I think there’s a strong argument for directly tackling the worst poverty now. Especially because we know how to do that pretty well. And we could do it even better pretty easily. More so than figuring out the secret to growth. I have a hard time imagining the $15 million research project that would affect country growth rates one bit.”[1]

My humble suggestion: why not study the impact of ports on economic growth, particularly in Africa? There is research about the impact of ports, it just focuses on China. I am not arguing that ports lead to growth, just that there are interesting questions that might be asked.

Maybe ports don’t influence development. But they might. Lobbying investors like Dubai Ports World could even be a better use of government resources than implementing interventions discovered in an RCT. We won’t know until we have the research.

[1] I’m confident it is possible to increase growth rates with $15 million, see our research on the cost effectiveness of the Charter Cities Institute here. With total expenditures little over $500,000, we have significantly improved regulations of a planned city of 1.5m residents and signed a memorandum of understanding with the Zambia Development Agency. Both projects are paused because of COVID-19, but we are happy to compare our cost-effectiveness to any other development charity. 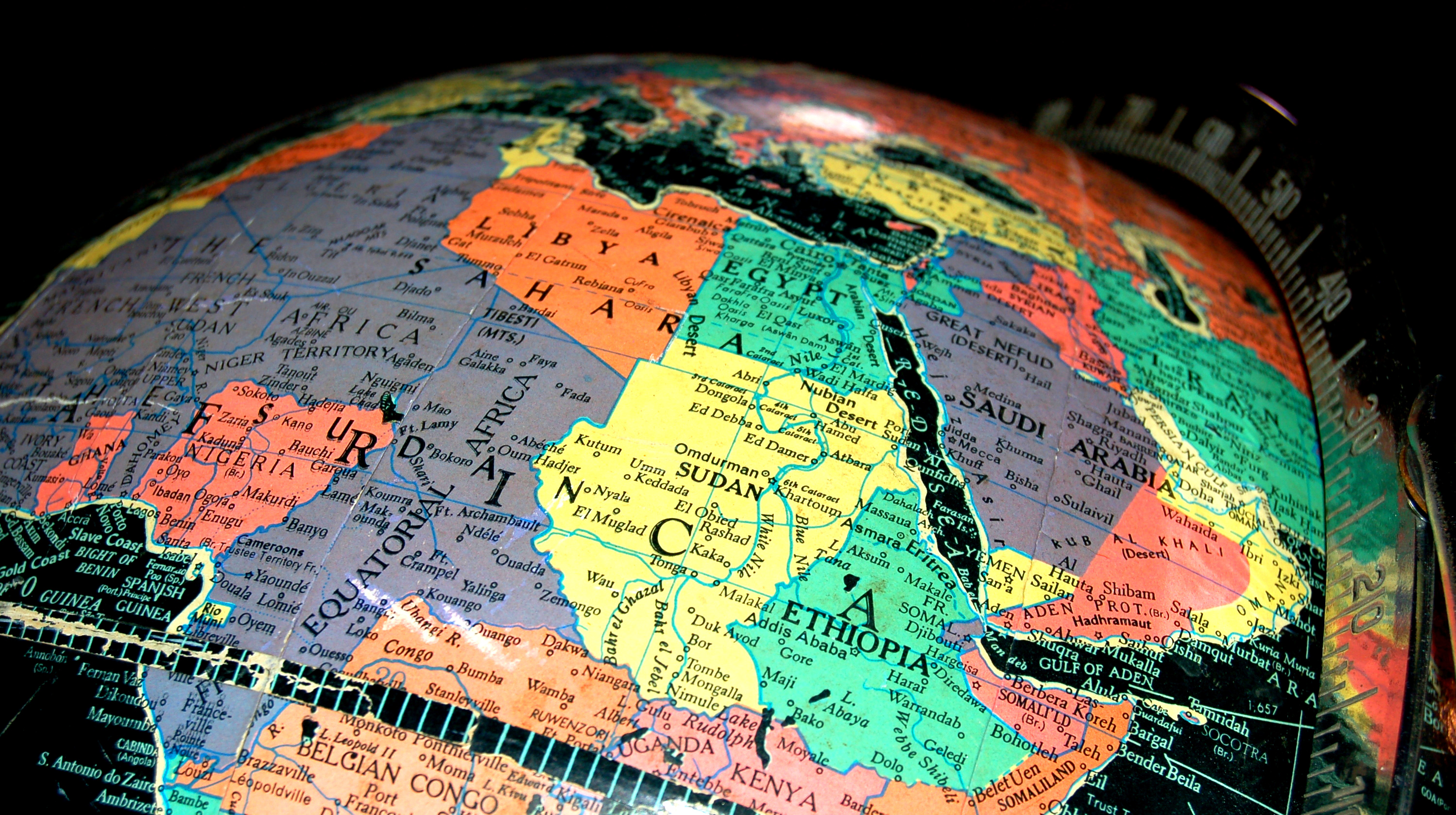